If you are looking to build up your tri bike or race bike with the fastest wheelset on the market, then you have to start with the Mavic Cosmic CXR 80 tubular wheels. With their usual precision and attention to detail, Mavic has left nothing to chance in their mission to create the fastest wheelset at all yaw angles.

Even if you are a Mavic devotee, you would probably allow for the fact that these are all big claims. There are lots of super-fast wheels out there and lots of companies have tried their hardest to make the fastest wheels too. But what Mavic did was take a look at the wheel not as just the rim, hubs and spokes, but more as a joint venture that included these parts as well as the tire. It was revolutionary, but seems so intuitive now that they have done it. After all, just think what actually hits the wind first: the tire. The Mavic Cosmic CXR 80 tubular wheels have been designed with the exact tires in mind that you should be using, and will be delivered with them. Mavic has taken the guess work out of which tries to use with your wheels by creating their Yksion Pro GripLink for the front wheel and the PowerLink tire for the rear. And yes, they are specific about which tire goes on which wheel. The front GripLink is designed especially to enhance grip and reduce the chances of having a flat. And for rainy weather, its tread is designed to evacuate water to prevent you from wiping out. The rear tire, while also having a high resistance to punctures due to the use of a nylon anti-puncture breaker, has been developed to offer excellent energy transfer, reduced rolling resistance and safe grip due to its tread pattern. The tread pattern has also been developed to integrate seamlessly with the rim by virtue of the real game-changer in the design, which Mavic calls their CX01 Blades. The CX01 Blade is essentially a rubber flap that fits securely into a side channel on the rim so that there is no gap around the rim-tire interface. Smoothing the airflow over the leading edge as well as the trailing edge of the front and rear wheel. The results have been staggering, to the point where all their wind tunnel numbers smash the aero claims of other brands. Team Garmin-Sharp famously rode these wheels to the team time trial victory at the Tour de France only to find the UCI banning them from competition since the technology gave what the UCI considered an unfair advantage.

That doesn’t mean the rest of us can’t use them and in fact some of the best triathletes in the world are riding these babies to great success at Kona and other Ironman events. Made from 100% 3K carbon fiber with a carbon fiber brake track, the CXR 80 T are incredibly light for being deep dish. The rims themselves are 27mm wide, and have the special groove to accommodate the CX01 Blades. The rim depth of 80mm means that these are the sort of wheels you’ll want to bring out when you need to squeeze every ounce of aerodynamics from your set up. Though you’ll find that since they handle cross winds so well and are quite light for such a deep set of wheels, you can use them in all sorts of different situations. You may want to save them for good, but you won’t have to since whether you’re doing some serious climbing or covering some wind-swept open countryside, the Mavic Cosmic CXR 80 tubular wheels will perform perfectly.

The spokes are steel straight-pull, bladed, double-butted and come with aluminum nipples to keep the weight down. There are 16 radially-laced spokes in the front wheel while the rear has 20 spokes, with radially laced non-drive side and cross-two drive side. The hub bodies are made with a carbon center tube and aluminum flanges to get the lightest, strongest combination possible. Combined with aluminum axles, the CXR 80 hubs stay light and reliable. For the meat of the hubs Mavic uses their QRM+ bearing system. Super smooth rolling, the cartridge bearings are double sealed and sport a micro-adjustability system without having to remove the wheels from the bike. For the rear hub, Mavic employs what they call their FTS-L system, which is a lightweight method of securing the pawl to the hub body by using two stainless steel inserts. You may not be able to put your finger on it when you are riding, but the level of rolling efficiency this set-up provides will make these wheels glide so smoothly and effortlessly that you’ll feel like you hardly have to pedal.

Mavic wheels come with a two-year warranty against defects. Mavic also has their MP3 Program. Short for Mavic Purchase Protection Plan, this is an extended coverage option. It is not required, but it is a cheap and cheerful way to buy some peace of mind—think crash insurance. You’ll need to buy MP3 through Mavic’s website within ten days of purchasing your wheels, so be certain to get onto the Mavic site soon after you place your wheel order to get the details.  More information will be packaged with your wheels. 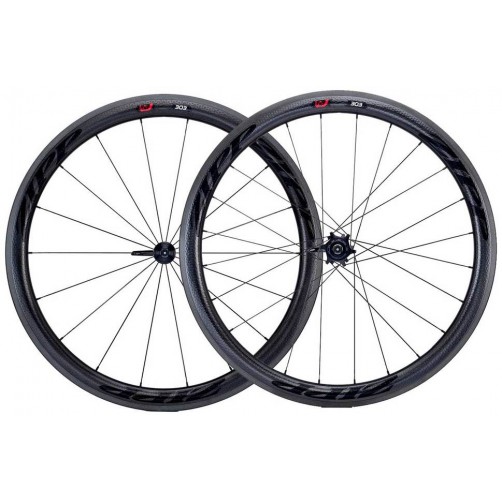 Zipp’s 303 Firecrest Carbon Clincher is an all-around wheelset in every way. It’s rich in heritage y.....

Zipp’s 808 Firecrest® Carbon Clincher is pure engineering science. It has to be. To achieve speed wi..... 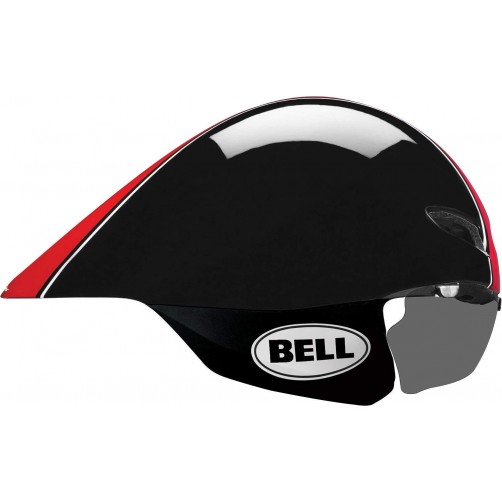 When it’s you against the clock, every second counts. Small gains in aero efficiency make a big diff..... 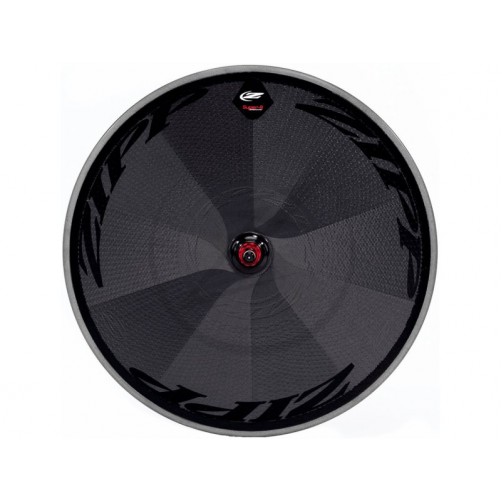 Zipp have always been known for the aerodynamic prowess, and there very best offering for this ..... 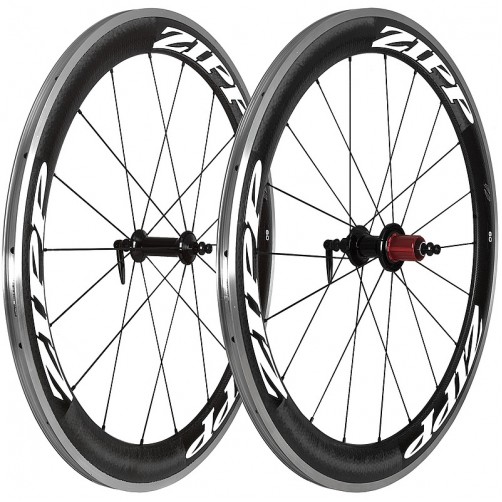 Experience speed and elite performance without the eye-watering price tag with the Zipp 60 Carbon/Al..... 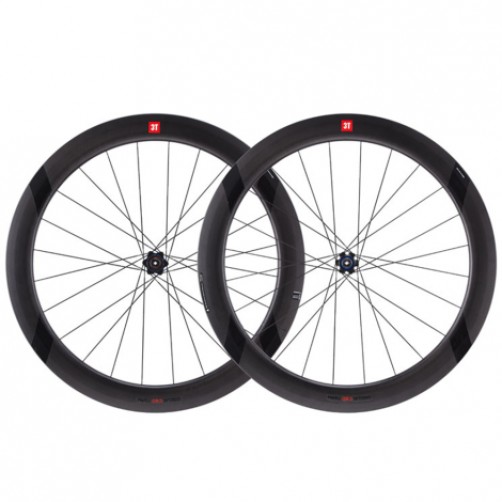 The Discus C60 Team Stealth wheelset is the mid-range deep-section wheelset from the 3T Discus range.....